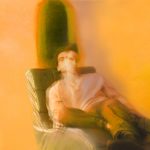 Ones to Watch recently premiered the newest single from ... END_OF_DOCUMENT_TOKEN_TO_BE_REPLACED

William Wild’s first single “Who Do You Love” Available Now 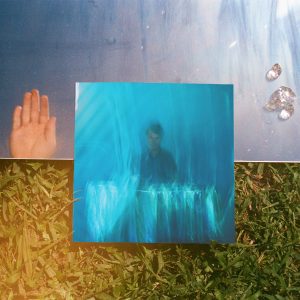 PREMIERES MUSIC VIDEO FOR “ALL MY LIFE” – WATCH HERE

NEW YORK, NY – Ushering in 2020 with the release of new music, WILLIAM WILD today debuts two new tracks “All My Life” and “Rental House” – listen here.  “All My Life” leads with swells of electric piano, a choir of synths and a marching drum, while the more stripped-back “Rental House” features an acoustic guitar melody and his delicately moving vocals.  Released together, the two tracks hint at the overarching scope of William Wild’s sonic palette, as he gears up for a full year of new music ahead.

Also making its debut today is an accompanying visual for “All My Life,” which finds William Wild locked in a futuristic dinner table stand-off with his partner – watch here.  As he repeatedly sings “I never lied” to the woman across from him, he meanwhile admits of the track’s recurring lyric, “I actually lied quite a bit; mainly to myself, but to the detriment of all.”

William Wild is the moniker of Knoxville, TN-based singer-songwriter, producer and engineer Garrett Sale.  After making his self-titled debut in 2014, he has continued to galvanize a growing fan base with 2016’s follow-up EP Steady Now and a string of single releases through 2019.  Marrying traditional songwriting with lushly nostalgic pop sensibilities, William Wild infuses his music with an emotionally-tangible vulnerability as he wrestles feelings of apathy, elation and despair.  It’s a combination that frequently lends itself to visual storytelling, with his music becoming a fixture in high-profile film and television titles including Yellowstone, Brittany Runs a Marathon, Wind River and more, not to mention critical acclaim from the likes of American Songwriter, No Depression and Ones To Watch.  William Wild now gears up to make his major label album debut, recently signing with Sony Music Masterworks in advance of a 2020 release. 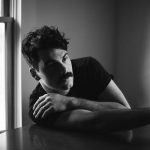 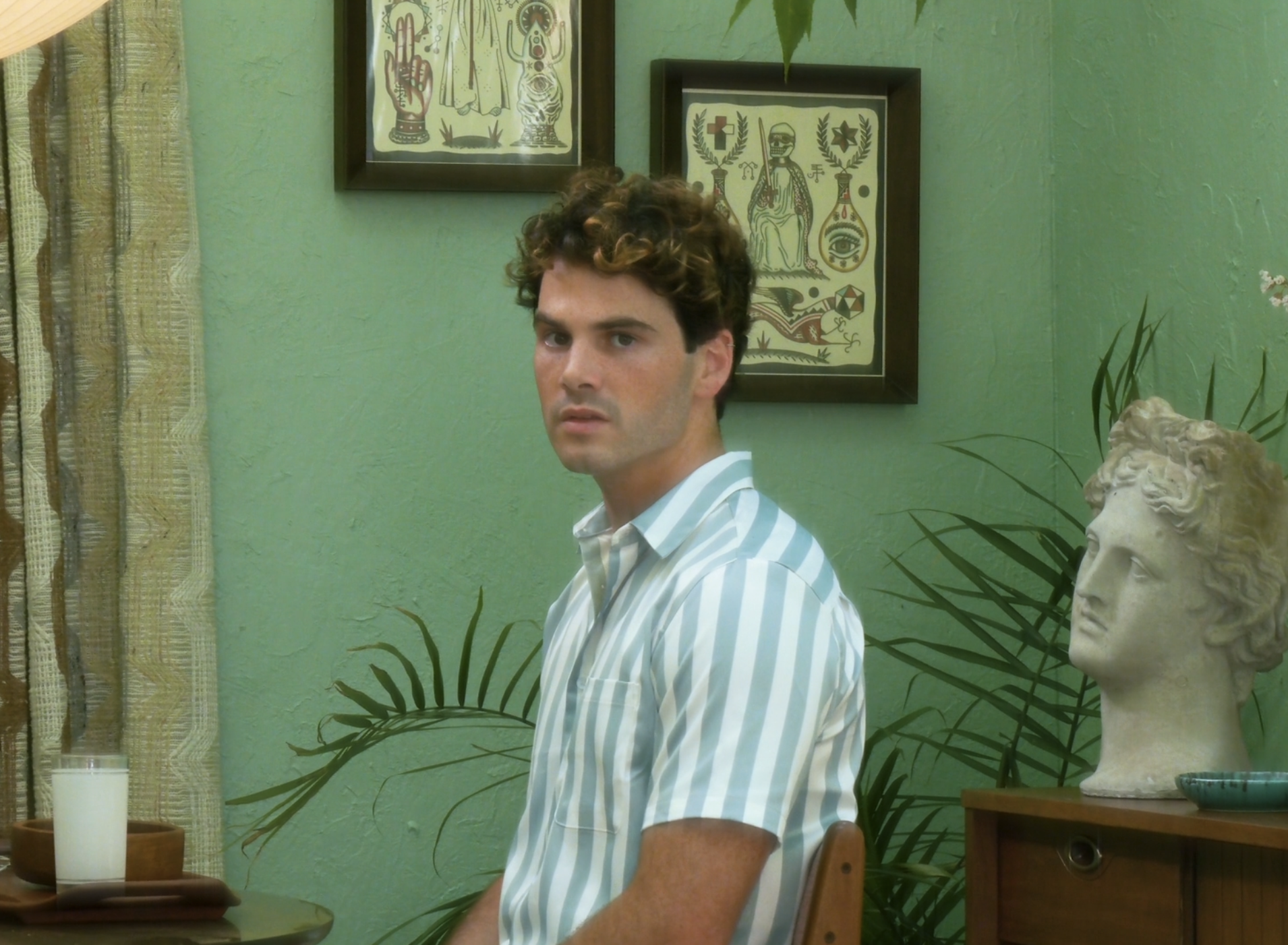