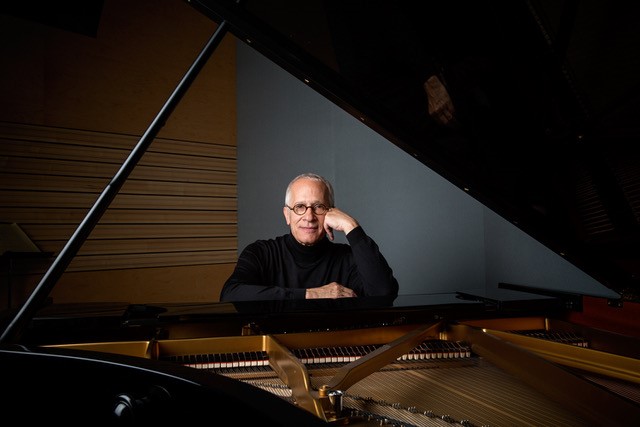 The new partnership will see Sony Music Masterworks release a number of albums with Howard, including new arrangements of some of Howard’s classic, genre-defying scores, a range of new orchestral works and unique arrangements of classical pieces.

Born in Los Angeles in 1951, Howard has composed the scores to more than 150 films, including such blockbuster movies as ‘Pretty Woman’, ‘King Kong’, ‘The Hunger Games’ franchise, ‘Batman Begins’ and ‘The Dark Knight’ (in collaboration with Hans Zimmer), ‘Fantastic Beasts and Where to Find Them’ and many more.  He has forged a special partnership with director, M. Night Shyamalan, scoring many of his classic movies including ‘The Sixth Sense’, ‘Signs’ and ‘The Village’.  He has collaborated with some of the leading film directors in the industry, such as Christopher Nolan, Peter Jackson, Lawrence Kasdan and Francis Lawrence. Away from the big screen, he has also scored a huge amount of music for TV, including the smash hit ‘ER’.   Howard is also noted for his long-standing collaborations with Sir Elton John, both arranging music for and performing live with the legendary rock star as well as for his own rock music career, which includes working with Toto, Crosby, Stills and Nash, Barbra Streisand, Earth, Wind & Fire, Bob Seger and others.

Howard says: “I am thrilled and honoured to be in partnership with Sony Music Masterworks.  They are indeed the crème de la crème. This is a dream project for me representing among other things highlights from my 35 years as a composer for film. I look forward to working with Mark Cavell, Liam Toner, and the entire Sony family to make this project a high point of my career.”

Sony Music Masterworks President, Mark Cavell noted: “The opportunity to work closely with such a creative and talented film artist and composer as James Newton Howard is a great honour and privilege.  The forthcoming albums showcasing his enormous musical talents will be a wonderful addition to the label and I am both thrilled and excited to welcome James Newton Howard to the Sony Music family.”